Stan Lee: Thank you, we will always remember you. 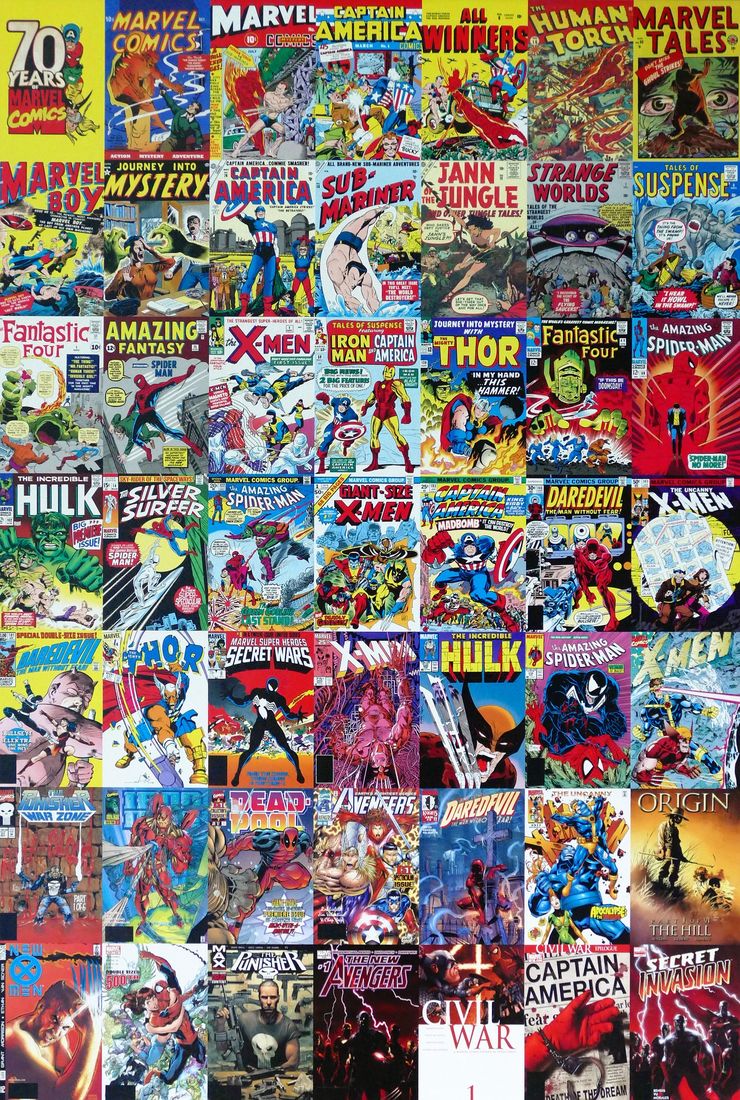 There’s no question that the light in our world will be a little dimmer without the comic book genius of Stan Lee. The legendary architect of the modern comic book as you know it passed through the gates of Valhalla for the final time on November 12, 2018, at the ripe old age of 95. But what a legacy he left us!

Born Stan Lieber in 1922, he was the son of Romanian, working-class Jewish immigrants struggling to make ends meet. In 1939, a relative gave Stan a chance in his publishing house – Timely Publications – starting him off in the comics department. Little did he realise that the medium would never be the same.

Comic book creation might seem like a dream job to many of us, but Lieber was initially embarrassed about his choice of career, signing his name as ‘Lee.’ It stuck. Blessed with an extraordinary imagination he was, however, excellent at his job and rose to the position of editor by the ripe young age of 18.

For over twenty years, his remarkable storytelling prowess spawned thousands of comics across every genre. His characters during this period were often crudely styled, evincing the simplistic black and white worldviews and limited vocabulary that appealed to his largely young readership.

Always feisty and irrepressible, by the time he was 40 years old, Lee felt limited by these characters and considered giving up comics altogether. Luckily, his wife Joan persuaded him otherwise, convincing him that, since he had nothing to lose, he might as well start writing characters he loved.

What followed ushered in a brave new age of comics in which he gave his characters run-of-the-mill, everyday problems alongside their superhuman capabilities. In 1961, Lee created the Fantastic Four to compete with the DC universe’s new superhero team comprising Batman, Superman and Wonder Woman. Astronauts who had been drenched in cosmic rays that gave them superpowers, the fantastic four were beleaguered by every person issues, just like his audience.

"Just because he's a hero and has superpowers doesn't mean he doesn't have problems," Stan Lee once told a BBC interviewer.

The fans loved it. Next came Spider-Man, one of Lee’s most enduring and beloved superheroes who in addition to climbing skyscrapers and shooting webs, grappled with anxieties about school, home, girlfriends and crimefighting.

Similarly, The Hulk, Thor and Ironman struggled with problems like drug abuse, bigotry and inequality. Daredevil was blind; Black Panther was – Shock! Horror! – African; Silver Surfer was a philosopher of the human condition in a liquid metal onesie. Ant-Man bumbled into saving the day. Northstar came out of the closet. Deadpool wisecracked his way to success. Finally, teenage readers could see themselves as something other than just sidekick – Stan Lee gave them the power to be heroes with brains and brawn. And it fundamentally changed their perspective on the world.

In their Seventies heyday, Marvel Comics sold over 50 million copies a year.  Forty years later, Lee’s characters remain just as popular, thanks to thriving franchises on television and in the cinema. Box Office powerhouses, the films based on his Avengers, Batman, Ant-Man, Captain America and Deadpool characters fulfil both our desire for superhuman feats and the endearing trait of not taking themselves too seriously.

Vale, Stan Lee. You gave us a remarkable gift – the power to picture ourselves as everyday superheroes – and perhaps that’s your greatest legacy of all.