This is what a Marvel vs.DC battle may look like 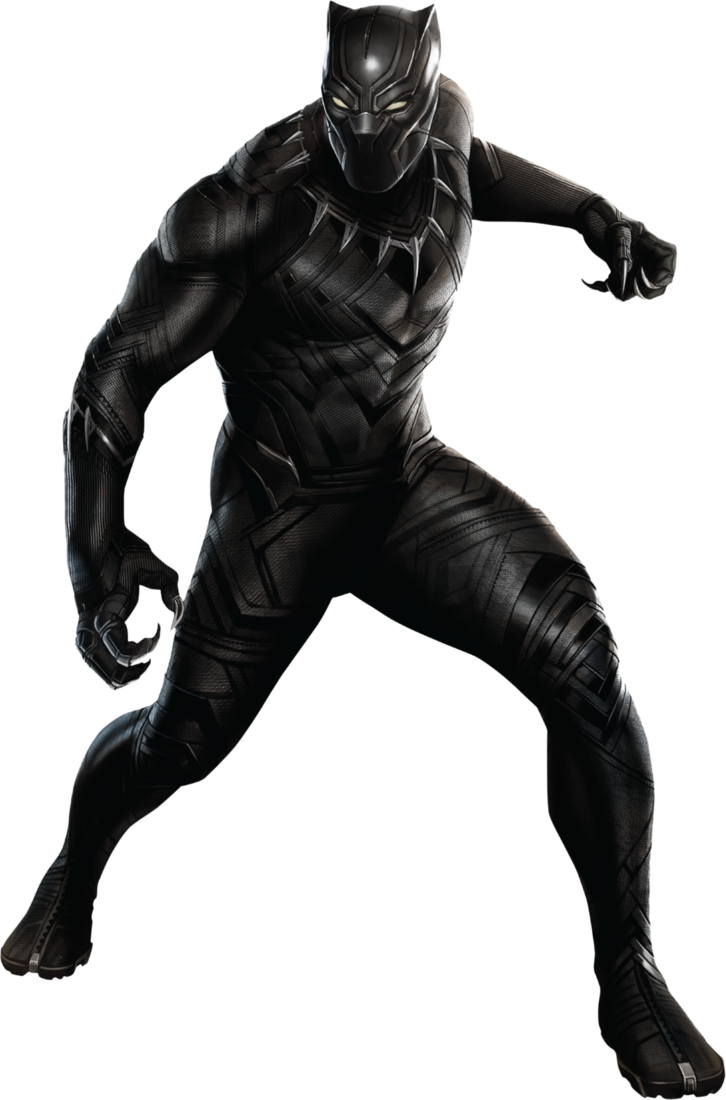 The sheer unadulterated fun of Aquaman has hit Australian cinemas this month, the latest effort from DC Comics to create a cinematic masterpiece that rivals the Marvel Cinematic Universe empire.

While Marvel comfortably holds court on the silver screen, thanks to the juggernaut titles like The Avengers, Iron Man and Captain America, it’s a different story on the pages of the original comic book source material.

From the schoolyard to the office water coolers, comic fans constantly debate which is better: Marvel or DC? It seems the only true measuring stick we can use to this end is which roster would beat the other roster in combat.

We’re prone to think this is a fascinating question: who would emerge victoriously should the worlds of Marvel and DC ever clash? To hypothesise a victor, first, we have to set some ground rules.

Firstly, this battle is taking place between the comic book characters, not the cinematic universe versions. Sorry DC fans, you can't have Jason Momoa Aquaman, you have to get behind the spandex-wearing guy who uses fish like skateboards. Yep.

Secondly, this beatdown is going to take place between the good guys. Maybe one day later we will blog about the clash of the Marvel and DC villains, but for this encounter, we are only talking about the good guys. The ambiguous characters are out too; sorry Marvel – no Deadpool for you.

So, with the battle lines drawn, it is important to ascertain who is the strongest player on the field. That honour surely goes to Superman, who has almost unlimited strength but also a very pronounced weakness: kryptonite.

It is also important to tip the hat to the weakest players on the field. Arrow and Hawkeye can fire shots at each other all day, The Flash and Quicksilver can play the world's fastest game of tag, but they are all unlikely to have much bearing on the final result.

Batman taking on Captain America would be worth the price of admission alone, two characters with no 'actual' superpowers, just the very best combat skills and strength a human can be armed with. Who would win this? Who knows, but ultimately it won't matter.

Ultimately, Marvel has DC completely outgunned. Wonder Woman and her army of Amazonians would be swamped by Thor and the Asgardians as well as Black Panther and the army of Wakanda.

Submariner should comfortably account for the comic version of his counterpart Aquaman while Cyborg would be no match for Ironman.

The Green Lanterns (all six billion incarnations of them) would provide plenty of headaches for Marvel, so let's allocate the entire X-Men roster to that cause. Have Vision, Scarlet Witch, Ant-Man and Wasp as well.

So, we come back full circle to Superman, the man at the centre of this battle. We throw a Hulk his way, and he is going to have his hands full. There is no real danger of Superman losing to Hulk, but he will be distracted. Distracted long enough for the likes of Tony Stark, Hank Pym, Henry McCoy or any of the other Marvel geniuses to harness the power of Kryptonite and weaponise it.

Unfortunately, that is the ultimate short falling of DC on this battlefront, their main hero is overpowered but is weak as a kitten when lashed with his green nemesis. Once Superman falls, it doesn't matter how Cap is faring against the Bat, because a swift Hulk punch will end that battle.