Pikachu now a detective? All the reasons why you should be getting excited 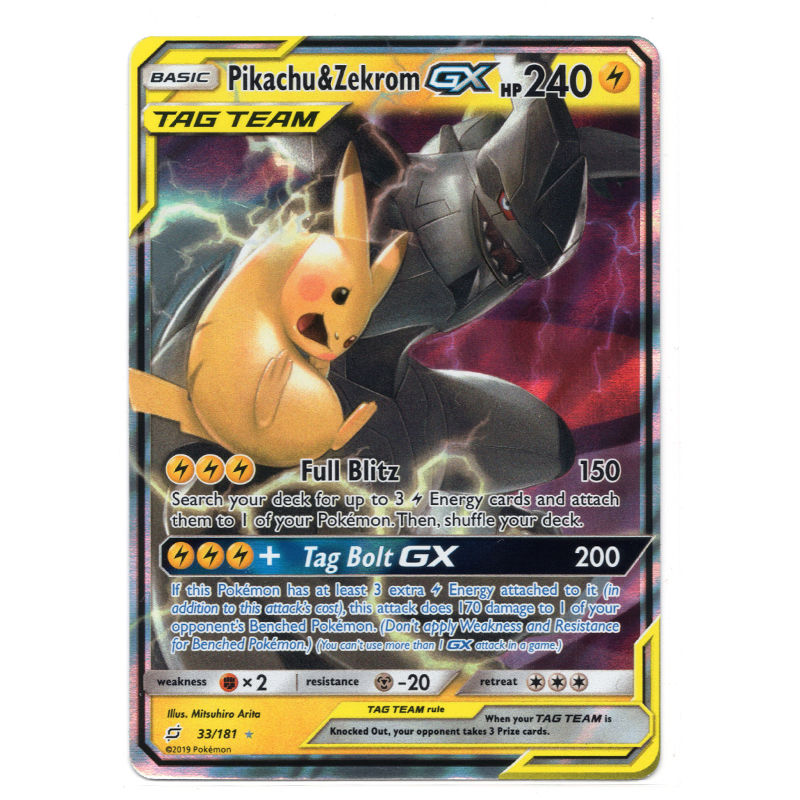 Dedicated Pokemon fans will be awaiting the premiere of the new Pokemon: Detective Pikachu live action movie with bated breath. And there's a good reason to do so – what's not to love about a scenario in which Pikachu moonlights as Sherlock Holmes?

The incredibly successful Pokemon media franchise has been delighting children for two decades now, so it’s not just kids who’ll be lining up to see the film. If you grew up playing Pokemon, you’ll find taking a trip down memory lane just as rewarding – and there’s guaranteed to be some pleasant surprises, too.

This is the nineteenth movie version of the Pokemon world. Seeing Pokemon played out in the real world became a dream come true with Pokemon Go – now the film is taking this idea to the next level.

Detective Pikachu is an unusual spinoff from the Pokemon universe – it’s a mystery puzzle game that follows a young boy’s quest to discover the whereabouts of his missing dad, with a little help from a fast-talking, super-smart and extra cute Pikachu.

Pokemon games are generally pretty light on plot, but it looks like Detective Pikachu has overcome this with a clear story arc. Some fans will be wondering how this atypical detour from Pokemon lore has been chosen for the latest film over the reams of much more traditional material available. But, if the movie trailer is anything to go by, it works!

The family-friendly plot wields humour beautifully, with Ryan Reynolds an inspired choice to voice the mini sleuth. He brings a dose of Deadpool’s snarkiness to the table (while still keeping it appropriate for little fans), as well as a sublime mix of charm and patronising traits, which elevates the jokes to something both kids and adults can enjoy.

Justice Smith (Jurassic Park: Fallen Kingdom) steps into the role of Tim, the teen who’s forced to team up with Pikachu to find his kidnapped father. And the redoubtable Ken Watanabe (The Last Samurai, Batman Begins, Isle of Dogs and a swathe of other incredible films) will play Detective Yoshida – a new role created explicitly for the movie.

But perhaps the most exciting element is fans will finally get to see what Pokemon might look like in the real world. The trailer has shown us they’re pretty much the same as in the game but with added hyper-realism that makes them look very cool indeed. Pikachu is particularly adorable, of course, and we can’t wait to see how a Pokemon battle plays out in widescreen live action.

It’s probably not surprising that the trailer’s peek at an unbelievably creepy Mr Mime has got everyone talking. Seeing this pokemon in all it’s photorealistic glory has given rise to copious chatter as fans dissect his uncanny blue horns and misshapen naked body. He's set to make a great evil guy foil to Pikachu's sweetness.

really love and understand Pokemon, and perhaps that’s what will make all the difference. We’ll have to wait until May to see for ourselves.