Avengers: Endgame - What we know so far 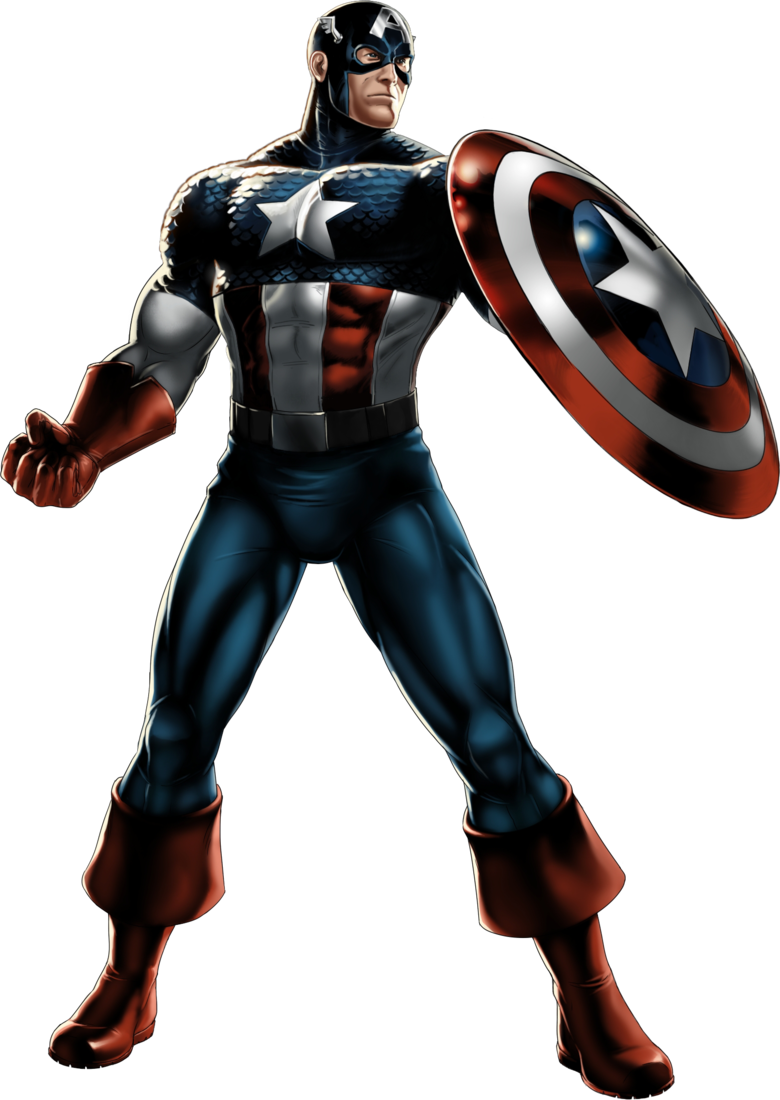 The final chapter of the Marvel Cinematic Universe’s first saga, Avengers: Endgame, hits cinemas next week and is expected to smash all box office records.

As we prepare to see our favourite (surviving) Avengers assemble against the might of Thanos, here is what we know so far from trailers, source material and the creators themselves.

Most of your favourite super heroes will return from 'The Snap'

The MCU creators have certainly taken the mystery out of whether the characters turned to dust in Thanos' Decimation will return or not.

Spiderman: Far from Home is already confirmed as the next MCU movie out of the blocks after Endgame, while Disney's streaming service will include shows featuring Scarlet Witch and Vision, Falcon and Winter Soldier, Loki and Hawkeye. And it will all be complete with the original actors reprising their roles.

Unless these products are all set in the past, you can count on Cap, Iron Man and co. finding a way to bring all these characters back to life.

The Quantum Realm will play some role in defeating Thanos

At the end of Ant-Man and the Wasp, we saw Paul Rudd's character left stranded in the Quantum Realm when The Snap claimed Michael Douglas' Hank Pym along with both versions of Wasp.

Yet he is clearly present in the trailers, wandering around a seemingly abandoned street and also in full uniform with the rest of the survivors.

The original Wasp (Michelle Pfeiffer) mentioned time vortexes in the Quantum Realm previously, so Ant-Man is sure to play a critical role in reversing The Snap.

The recent success of Captain Marvel's standalone movie has paved the way for Carol Danvers to line up with the Avengers against their most formidable foe.

MCU boss Kevin Feige has claimed she is the most powerful Avenger, even stronger than Hulk and Thor. But is this a red herring?

To achieve this power, Captain Marvel must absorb enormous energy to go Binary – a state she can't sustain forever.

There are two key scenes in the trailers in relation to Clint Barton’s Hawkeye. The first, shows him teaching his daughter Kate how to fire a bow and arrow.

Kate Bishop takes up the Hawkeye mantle in the comics and it has been confirmed her transition into the role will take place in the Hawkeye television series.

The second scene shows Clint, clearly distraught, in Japan wearing an entirely different uniform and brandishing a sword. This heavily implies he has become Ronin, like the comics, probably because at least some of his family was lost in The Snap.

Not everyone is going to make it out alive

When asked how audiences should prepare for Endgame, Feige said: "Bring tissues".

It has been well documented that this is the last MCU movie that Chris Evans is contracted for, and there are two characters (Falcon and Winter Soldier) who have become Captain America in the comics already present in the movie series (albeit victims of The Snap).

Rumours are rife that Robert Downey Junior could be turning in his last performance as Iron Man as well.

Whatever the case, it is a sure bet that coming up against the might of Thanos will claim the lives of at least a few characters that we have grown to know and love.