Aquaman and Poseidon – What are the differences? 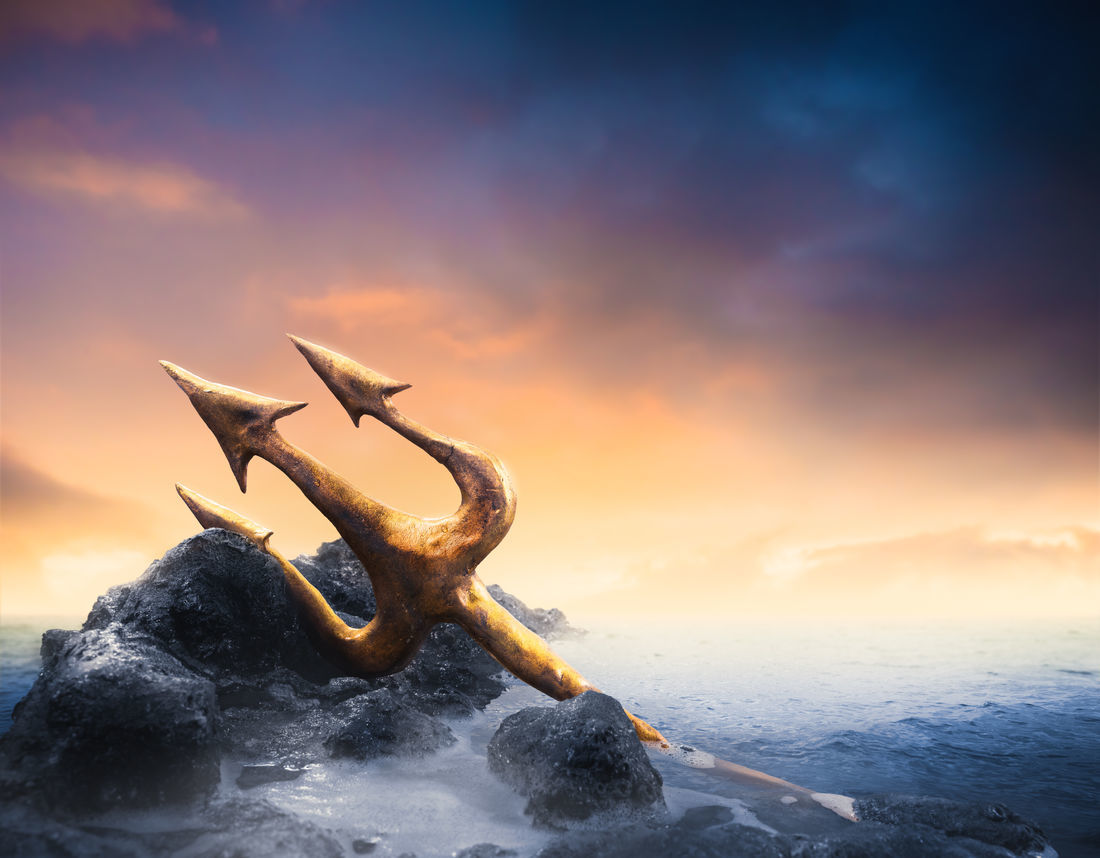 Thanks to Jason Momoa and the recent DC hit film, Aquaman has been taken to a brand-new audience. He was given a significant facelift as well, from one of the more dweeby comic book heroes to a fully tattooed, trident throwing, musclebound beefcake.

Aquaman truly is the God of the Seas ... or is he?

This is where popular culture and mythology can sometimes get confusing. You see, it is Poseidon who is the god of the seas, while Aquaman rules over the lost city of Atlantis. Here are key differences you need to know about these underwater juggernauts.

Aquaman and his influence on the ocean

It was a long journey for Aquaman to find himself as a bona fide box office star.

In fact, he was basically an afterthought in the early days of Detective Comics (DC) – making his debut in More Fun Comics #73.

Initially he was the son of a man who had discovered Atlantis, choosing to live there and document its ways. Aquaman was taught by his father to draw oxygen from the water and to speak to marine life.

He then went on to fight Nazi U-Boat commanders, because that was the obvious villain of the day.

Aquaman found a home in Adventure Comics where he remained throughout the 1940s and 50s as the superhero age began to fade out. Many superheroes disappeared from the pages of DC in that era, but somehow Aquaman endured.

When superheroes came into vogue again in the 1960s, Aquaman got a revamp. He became Arthur Curry, the son of a lighthouse keeper and the outcast Atlanna, of Atlantis – much more in line with the modern movie.

He became a warrior, a telepath and the king of Atlantic – not bad for a bloke who was merely a support character upon inception.

Poseidon, the real king of Atlantis?

As one of the 12 Olympians of Greek mythology, Poseidon was a pretty powerful bloke.

But did you know he was not only the God of the Seas, but of earthquakes and, erm, horses?

He became a fictional hero for all Greeks navigating the seas, who would tell tales of the god of the ocean that would protect them on their journeys  as well as their fishing and trading towns along the Greek coast.

The mythology of the Olympians was much more than fiction to the Greeks in those days, with these figures honoured as genuine deities. For instance, Poseidon was second only to Athena in terms of importance in the Greek capital of Athens. The Romans named him Neptune, which became his more popular name in Western culture.

If Poseidon/Neptune was a real figure – and let’s assume Aquaman is real just for fun – Jason Momoa probably wouldn’t get any sequels.

A Greek God worshipped and revered more than even Zeus, Poseidon was the real God of the Seas. There was also Namor, the Submariner in Marvel Comics, but that’s a story for another blog on another day.